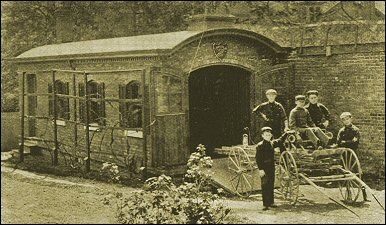 Partly for play and mostly for the sons of volunteer firemen, the junior hose company was nonetheless studied as a way to recruit and encourage potential new firemen as they approached the age of eighteen. 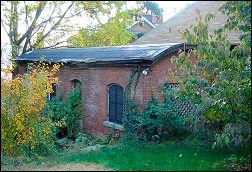