In 1897 the Fire Department celebrated its first one hundred years of service to the Newburgh community. While there was ample cause for celebration, the firemen had suffered an unfortunate loss the year before. The fire dog "Trump" (short for Trumpet) had run out into the street beside the fire wagon, slipped on the ice under the wheel, and was killed. So beloved was Trump by local firemen that they paid a taxidermist to stuff him. Encased in glass, he stood in the firehouse until 1988, when he was moved to the state fire museum in Hudson, New York. 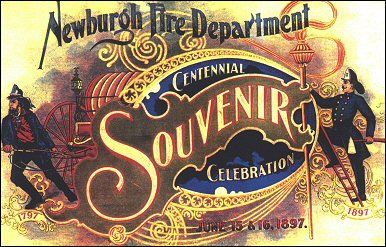 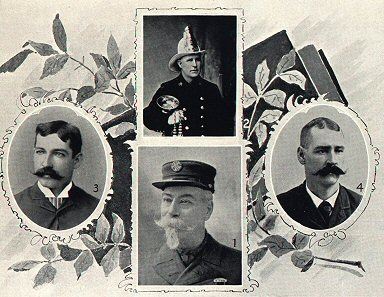