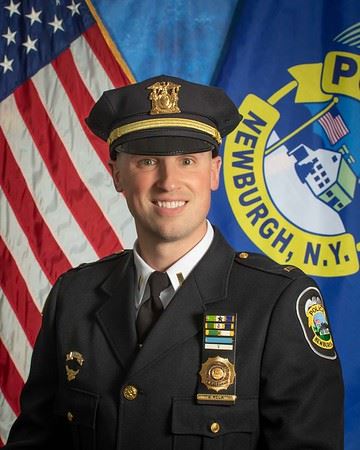 Brandon Rola is a 14 year veteran of the City of Newburgh Police Department.  Brandon was born and raised in the Hudson Valley, New York.   May 2008 Brandon graduated from Mount Saint Mary College in the City of Newburgh with a Bachelor of Science in Business Management and Administration.  September 2008 Brandon joined the Orange County Police Chief’s Association Police Academy.

The patrol division consists of three Lieutenants, Eight Sergeants, five patrol K9 teams, and 36 Officers.  Personnel assigned to patrol are the City of Newburgh’s first line of defense against crime.

The bicycle unit is a community oriented group patrolling the City of Newburgh on Police equipped bicycles.  Bike unit members are physical fit, proactive, and community based members of patrol.  The bike unit allows for direct and personal interactions between police and community members.  All bike unit members had to successfully complete a 40 hours New York State DCJS approved course.

The drone unit is a group of police officers that have been certified by the Federal Aviation Administration in Part 107 as remote pilot operators.  They have the capability to utilize drones to assist with police investigations, missing persons incidents, and a variety of other applications. 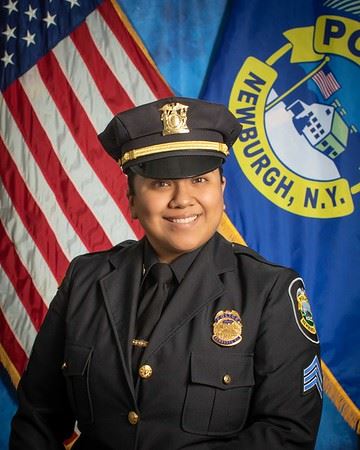 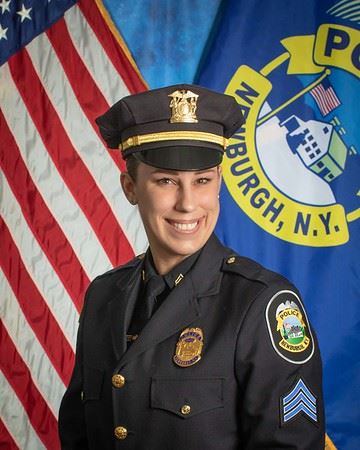 The Community Affairs Unit consists of one Sergeant and two Officers.  The sergeant is the primary information officer for the media, an extension of operations and patrol, and a liaison between other law enforcement and private agencies.  The officers primarily conduct foot patrols on Broadway and the business districts.   The Community Affairs Unit works closely with other City of Newburgh departments, residents and business owners to find creative solutions for quality-of-life issues.